A study from the Centre for Nutraceuticals at the University of Westminster found that plant-based protein shakes may be potential viable alternatives to milk-based whey protein shakes, particularly in people with need of careful monitoring of glucose levels.

The study, published in the journal Nutrients, is the first to show potato and rice proteins can be just as effective at managing your appetite and can help better manage blood glucose levels and reduce spikes in insulin compared to whey protein.

During the study the blood metabolic response of participants was measured after drinking potato, rice and whey protein shakes. Appetite was also monitored in the following three hours to understand how these drinks may affect the participants’ hunger and their desire to eat.

The research observed that vegan protein shakes led to a lower rise in blood insulin compared to whey, while potato protein prevented any rise in insulin. This may explain the better blood glucose control following consumption of the plant-based protein and poses the question of whether vegan protein shakes are more suitable for individuals who need to need control their blood glucose levels such as diabetic and obese individuals.

Interestingly, release of the key appetite regulating hormone GLP-1 was greater after drinking the whey protein shake. However, the greater GLP-1 response did not translate to an increased feeling of fullness as there were no differences observed in appetite perception between the three different protein shakes.

Consumer trends in protein intake are on the rise with milk protein derivatives such as whey extensively used in consumer products such as protein shakes, fortified food and beverage products.

There are alternative protein products available for vegetarians and vegans such as soy, rice, wheat and pea proteins but there is a relative lack of evidence on their health benefits in comparison to milk proteins. Potato protein is a novel plant-based protein product that is obtained from the waste material from potato starch production and is a sustainable economic protein source. This study provides the first evidence to suggest that it may be an alternative to whey protein sources.

Professor M Gulrez Zariwala, corresponding author and Director of the Centre for Nutraceuticals at the University of Westminster, said: “Global concerns on sustainability have led to consumer shifts towards ethical eating and a change in dietary habits with increased adoption of vegetarian and vegan diets.

“However, research in this area is still lacking and it would be interesting to clarify whether proteins from plant sources can provide identical metabolic health benefits as those with traditional sources such as milk.

“Our results shed new light in this area and improves our understanding of how plant source proteins can be a more sustainable yet nutritionally beneficial food source. We plan to conduct follow-up studies further research this exciting area.”

Materials provided by University of Westminster. Note: Content may be edited for style and length. 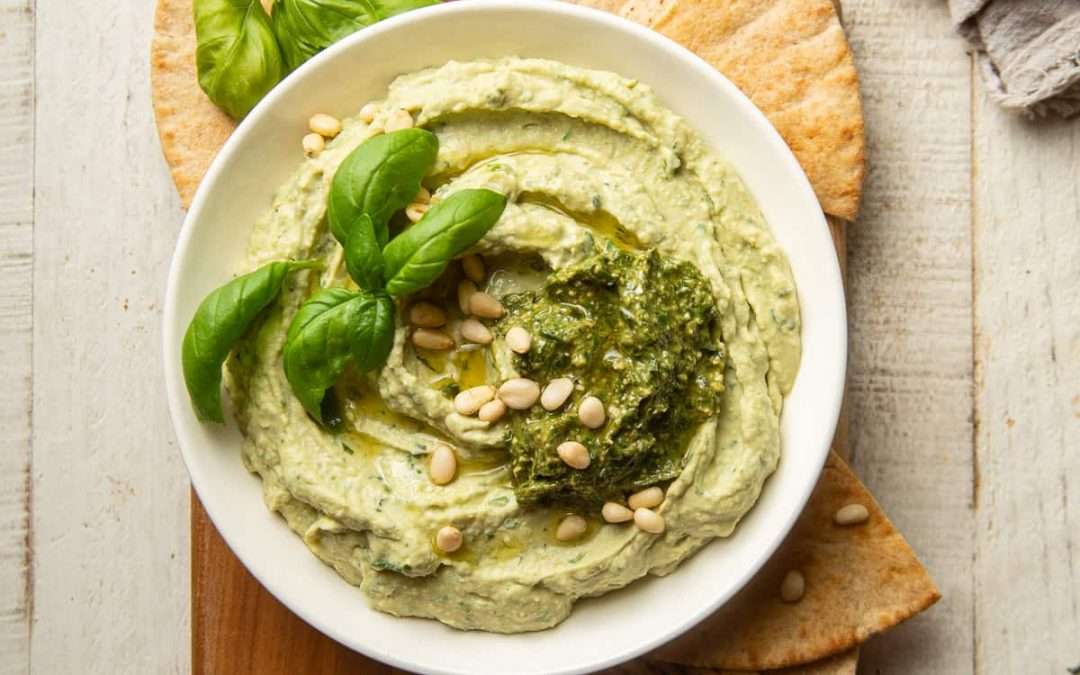 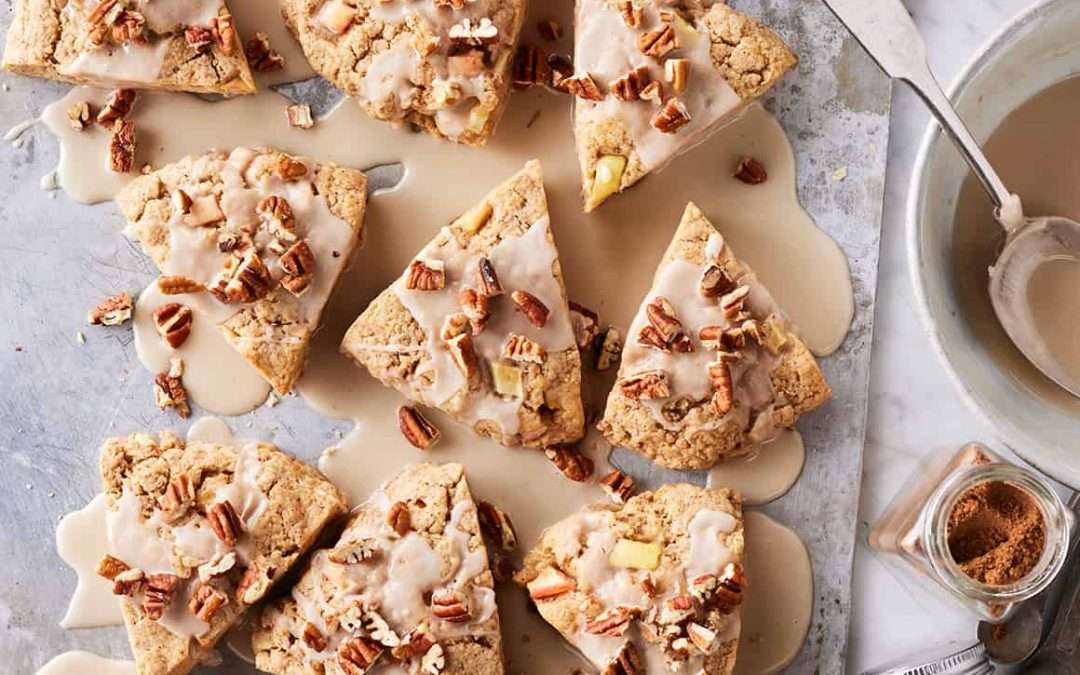 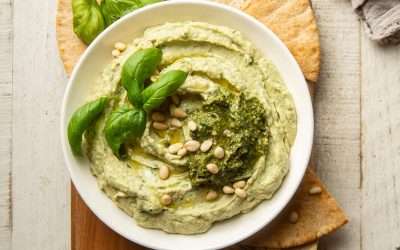 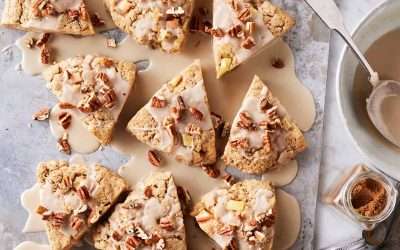 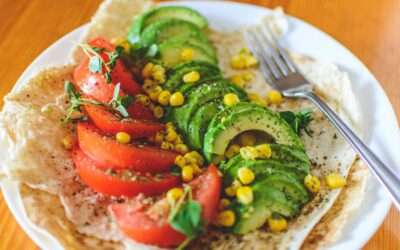