Peanut and Sesame Noodles (in 15 minutes!)

These simple peanut and sesame noodles are the perfect Asian-style side dish or main meal, with an irresistibly silky peanut sauce.

It’s time for another 15 minute recipe! Because I just don’t have the brain power these days to spend any longer in the kitchen. These peanut and sesame noodles are coated in a luscious peanut and sesame sauce that you’ll want to eat by the spoonful.

These peanut noodles aren’t inspired by any one country in particular – I suppose they’re just a mixture of all of my favourite flavours from Asian cuisine.

The end result is a simple noodle dish that could be served alongside any other Asian-inspired dish, or even just on their own.

Probably not authentically anything… but delicious all the same, and oh-so-easy to make.

How to make simple peanut noodles

Step 1: Boil some noodles and veg

First, get your noodles on to boil. I chose some simple dried egg noodles, which cook in about 5 minutes.

I always like to add some extra veggies when I’m boiling noodles or pasta, as it’s so easy to do, and extra veg are always beneficial. This time I added some chopped green beans, as that’s what I had in the fridge. To be honest, any green veg would work well here – see below for some more ideas.

Step 2: Blitz up the sauce

This incredible, silky peanut sauce can be whizzed up in a food processor in about 2 minutes, so do it while the noodles are cooking. I used my mini food processor (almost identical to this one on Amazon UK* – here’s a similar one on Amazon US*). It’s perfect for making small batches of sauces (as well as dressings, dips, etc.), and it’s easier to use and clean than my larger food processor.

The sauce is made from all sorts of tasty things, which all happen to live in my kitchen cupboards permanently. As long as you have a fairly well-stocked pantry, you’ll probably already have everything you need to make this peanut sauce:

When these simple ingredients are blitzed up together, they make the most irresistibly exquisite sauce. It’s salty, it’s sweet, it’s spicy – it’s got a bit of everything.

When the noodles are cooked, drain them, and add the peanut and sesame sauce. I find a pair of kitchen tongs is best for tossing the noodles through the sauce.

Step 4: Garnish with plenty of toppings

Garnish may sound like an optional extra, but it’s a pretty important part of this recipe.

Without the garnish, you have an admittedly delicious, but pretty simple bowl of peanut noodles.

With the garnish, you have a completely irresistible bowl of noodles, with all sorts of different textures and flavours.

How to garnish peanut noodles

I always think it’s a good idea to highlight individual ingredients from a recipe in the garnish. So I topped my bowl of noodles with extra chopped peanuts and sesame seeds, to give a beautiful crunch.

Fresh veggies are also always welcome – some chopped spring onions not only an extra pop of vibrant green to the plate, but also a fresh flavour that lifts the dish and stops it from being too stodgy. Some fresh coriander (cilantro) would have the same freshening effect.

How can I adapt this recipe?

If you’d like to make this recipe your own, feel free to mix things up a bit:

How to serve peanut noodles

I served my peanut and sesame noodles on their own for lunch.

Each bowlful contains a very impressive 20g of protein (read more about vegetarians and protein here!), as well as fresh veg and carbs – so there’s no real pressure to add anything else on the side.

However, if you do fancy serving something alongside your peanut noodles, to add a bit of interest, there are all sorts of things that would work well:

However you serve your peanut and sesame noodles, just heap them up high, add plenty of toppings, and enjoy!

These simple peanut and sesame noodles are the perfect Asian-style side dish or main meal, with an irresistibly silky peanut sauce.

These peanut noodles would be perfect served alongside some vegetarian egg fu yung: 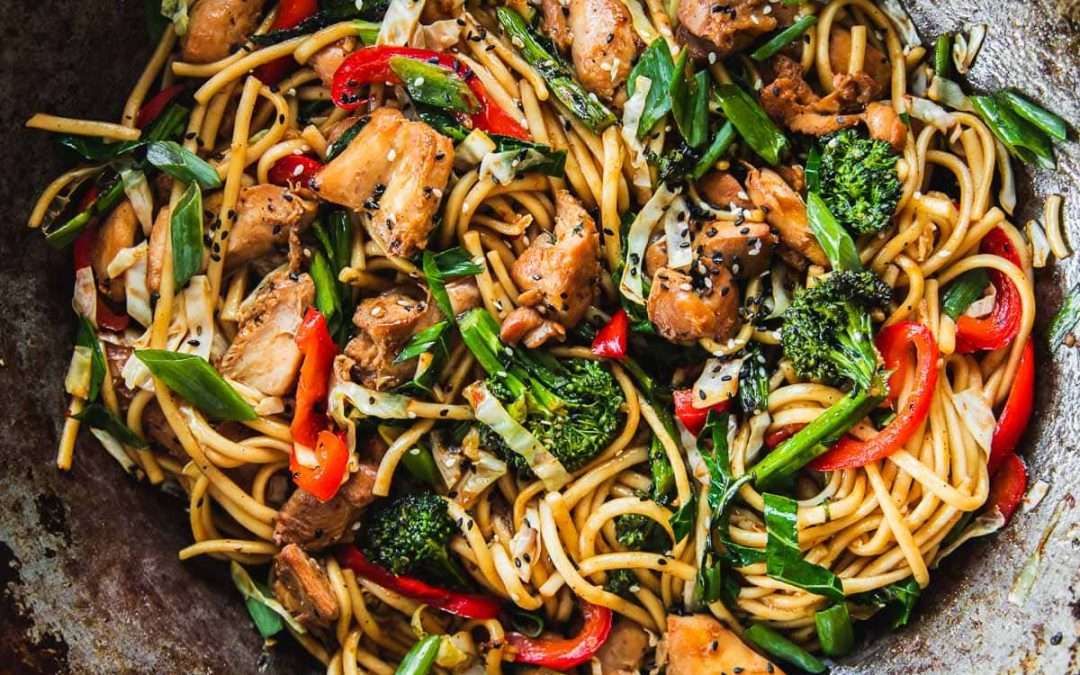 Last Updated on November 19, 2022 by Sneh Try my delicious 20-minute Chicken Udon Noodle recipe! It is incredibly easy to make, better than... 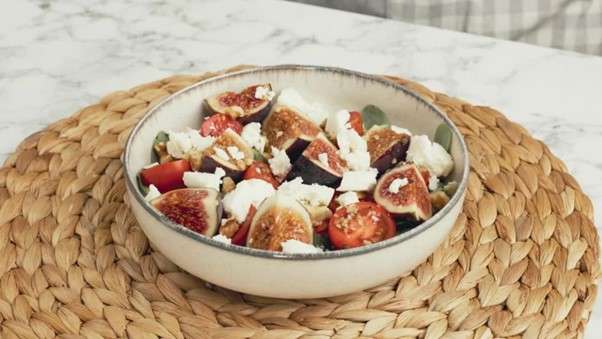 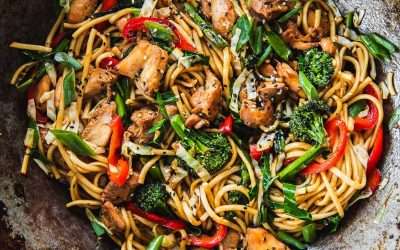 Last Updated on November 19, 2022 by Sneh Try my delicious 20-minute Chicken Udon Noodle recipe! It is incredibly easy to make, better than takeout, packed with protein and extra saucy with my homemade Asian stir-fry sauce. Make ahead for a quick dinner or work... 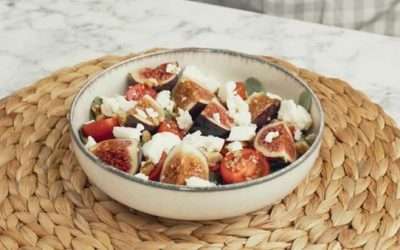 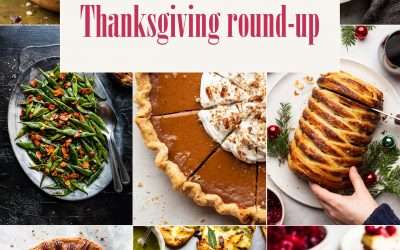 While I still have at least four new celebration-worthy recipes in the works and I promise to release them well ahead of 24th of November, I dedicate this round-up post to all of my readers whose thoughts are turning towards the upcoming Thanksgiving...