Bolivia is a country in the very heart of South America. It is surrounded by Brazil, Argentina, Paraguay, Chile and Peru. And it has no way out to the sea. It has plenty of architectural rests of other cultures: the Tiwanaku civilization, the Incas, and a very important part of their population today are natives, such as Quechuas and Aymaras.

Because they have such a diversity of geographical regions, cultures and climate their food is varied and also their fruits and their vegetables. Though Bolivians eat three meals a day, the most important one, as in most South American countries, is lunch. Some people come from their works to their houses to eat lunch with the families, except in the mountains when they take their meals when out to work in the fields. But in the cities, they often get home for lunch.

One of the most used meats for their meals is pork. Though they also eat plenty of chicken and beef, pork is the most used. They love pastas, and rice, but definitely potatoes are a must in most meals. Like most countries belonging to the Andes region, they inherited from the Incas the potatoes and their love for them.

Bolivian food has its origin in different sources. The Incas, Quechuas, Guaranies, and all the natives from the region have left their recipes, their way of cooking potatoes, their taste for different meats. Then the Spanish came and brought many other recipes, and other ways and styles of cooking, then different immigrations, and also their neighbors added to this marvelous variety of dishes. It is a country, where every part of a cow is eaten! All of it is changed into a delicious dish.

There are certain vegetables like quinua that grows in the Andes and has a high nutritional value, which is actually part of a balanced diet in many countries and that has called for the scientific interests as a possible way to nourish people in poor countries.

Potatoes are dehydrated, or fresh, used in a thousand ways, any of the nearly 4 thousand different varieties of potatoes. The incas already had figured out how to freeze them and keep them in good conditions for a long time.

Due to the fact that Bolivia has different altitude levels, they have many different vegetables and use them in a generous way in their food. They also love to use herbs to make food tastier. Though Bolivian food is not too strong, but it has delicate tastes. They use trout from the Titicaca Lake, which prepared locally is an exquisite dish. From the same lake they take their frogs, with which they prepare many delicacies, as their frog legs are well known all over the world. Another strong point in the Bolivian food is their soup dishes, where of course, corn is always part of them.

If we were to summarize the main ingredients used by the Bolivians in their food, we would say potatoes, corn, pork, rice, trout, beef and a great variety of sauces. And adding to these ingredients, plenty of fresh vegetables and fruits, and the knowledge of what they inherited and what was brought new by the immigrations. All together, it is an exceptional enjoyment eating any of their dishes. 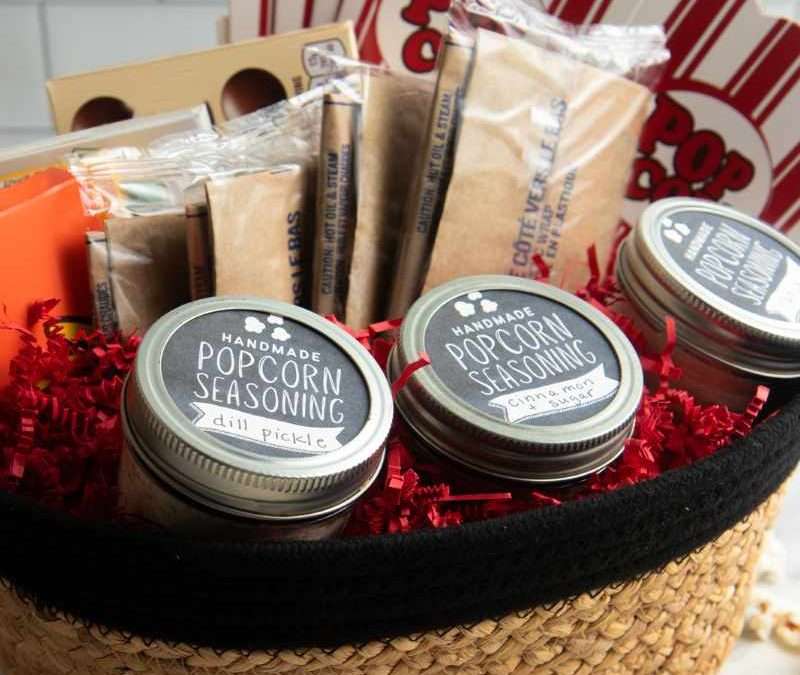 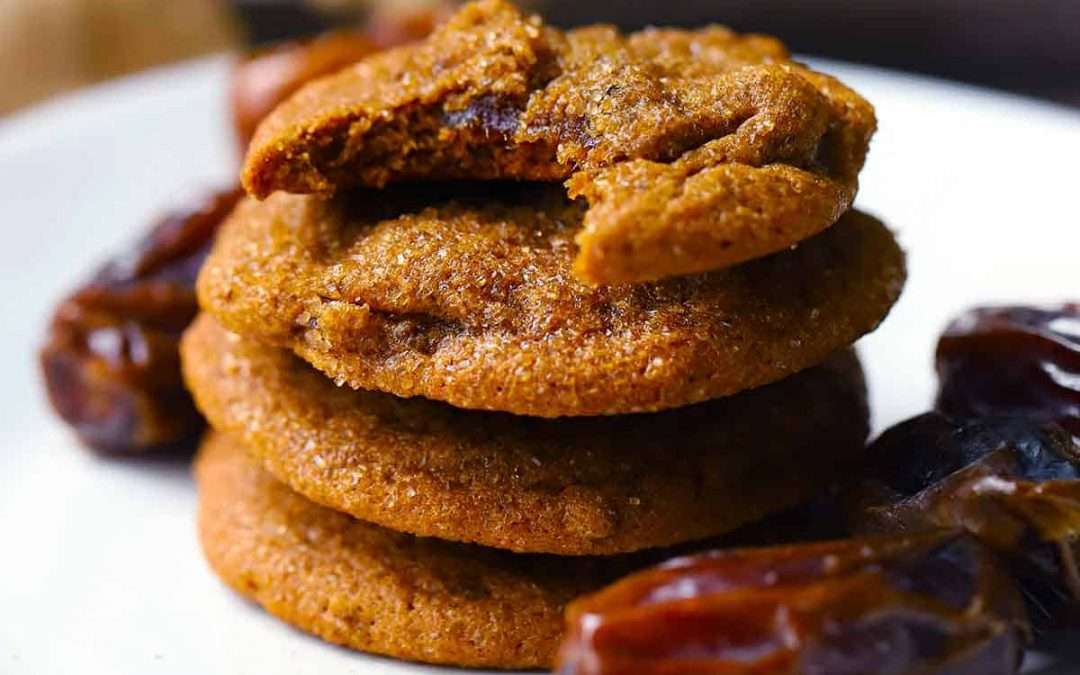 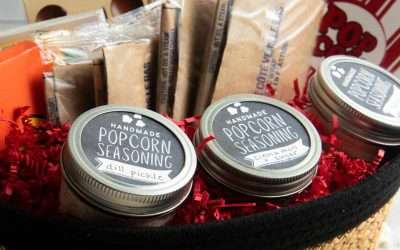 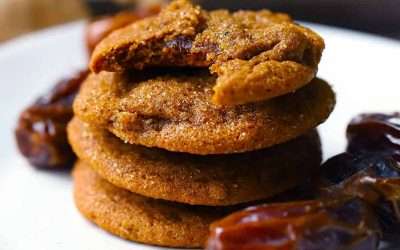 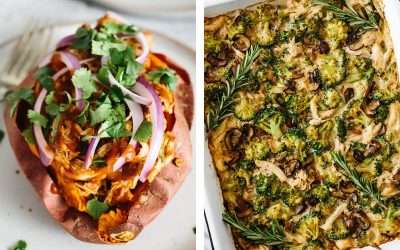